To begin our evening,  Emma and Gareth showed me some of the colleges where they have spent time studying over the years, then we  made our way to the famous landmark, Kings College, Cambridge. After asking very nicely if we could take a few shots inside Kings College, we were granted brief access and escorted around the grounds by a very friendly Porter, before being asked to leave as he could sense I was getting rather snap happy…..

Colleges aside, Cambridge is famous for its bikes, rivers, beautiful architecture and punting.

As far as pre-wedding shoots go, I have to say, I really enjoyed this one. There was loads to photograph, the couple were amazing and incredibly relaxed in front of the camera. The rain held off just enough for it be be dry, but then did rain just enough to produce my current favourite….. rain shots…..

I could have continued for hours walking round the colleges but the night was drawing in, and it was time to go. I will be posting images from the wedding at Churchill College later on this season, so please do pop back to see the images from their wedding day.

For more information on things to do and see in Cambridge http://www.visitcambridge.org

« Rain on your wedding day
Pre-wedding shoot in Chelmsford » 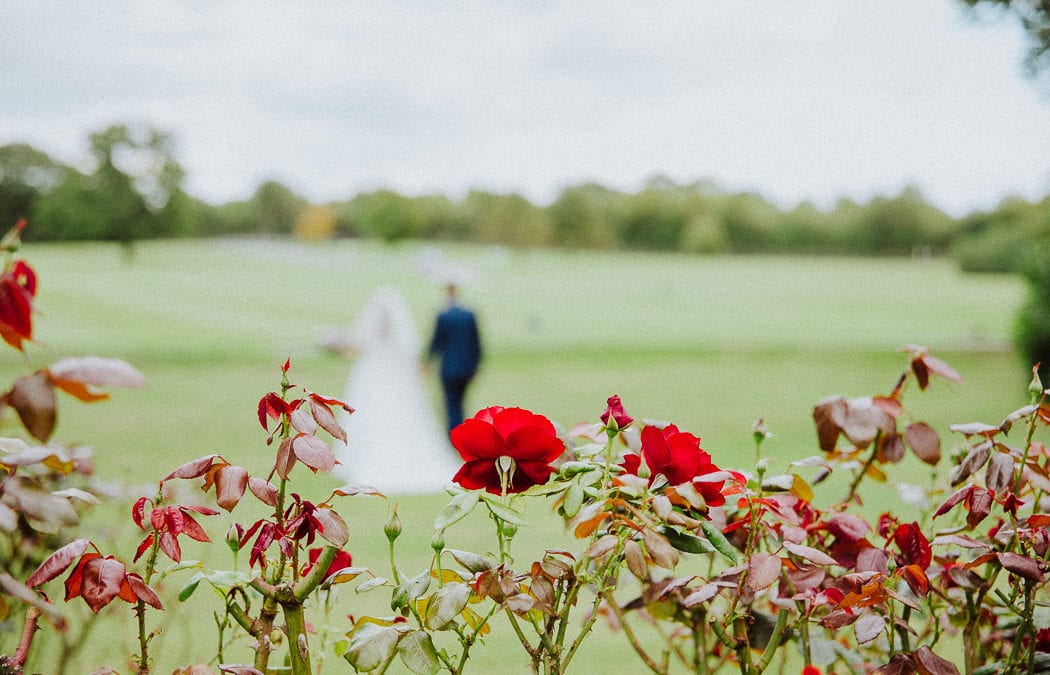 Nicky and Darren Wallace at Baddow Park    A huge congratulations to the new Mr and Mrs Wallace! Nicky and Darren tied the knot at the brand new Baddow Park Wedding venue, nestled in the Essex countryside just on the outskirts of Chelmsford city. This is the first...

END_OF_DOCUMENT_TOKEN_TO_BE_REPLACED 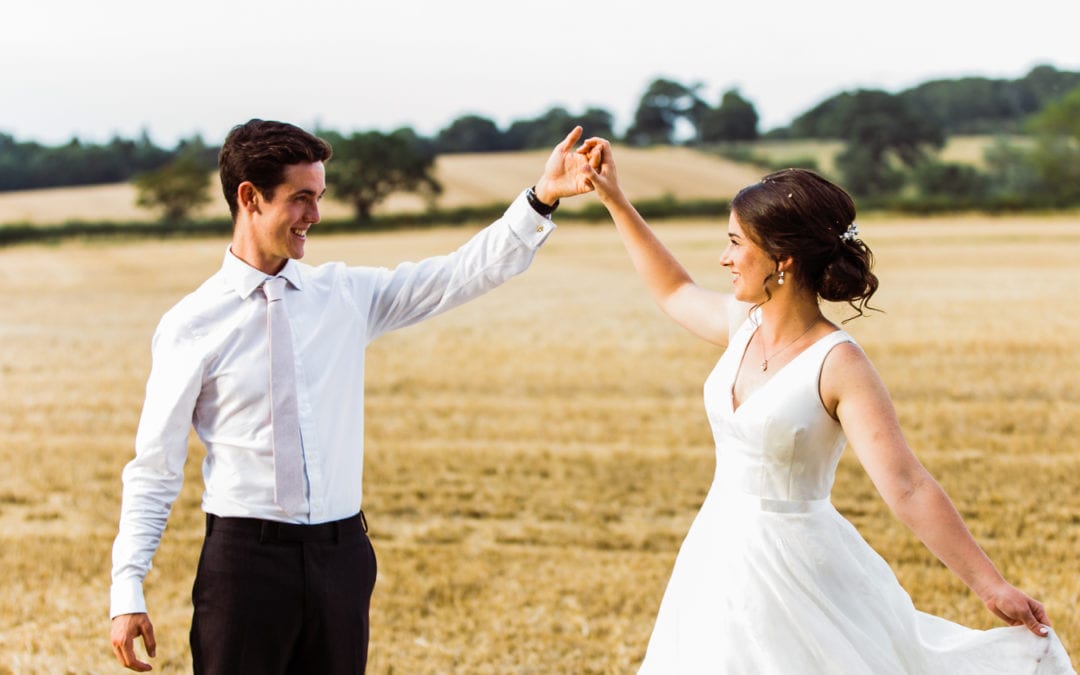 Andre & BellaWedding Location: High Beech, EppingWedding Photographer: Nathalie DelenteAndre & Bella looked at a few venues in the area but none of them felt right. Getting married at home was definitely more work but it gave them so much choice in terms of... 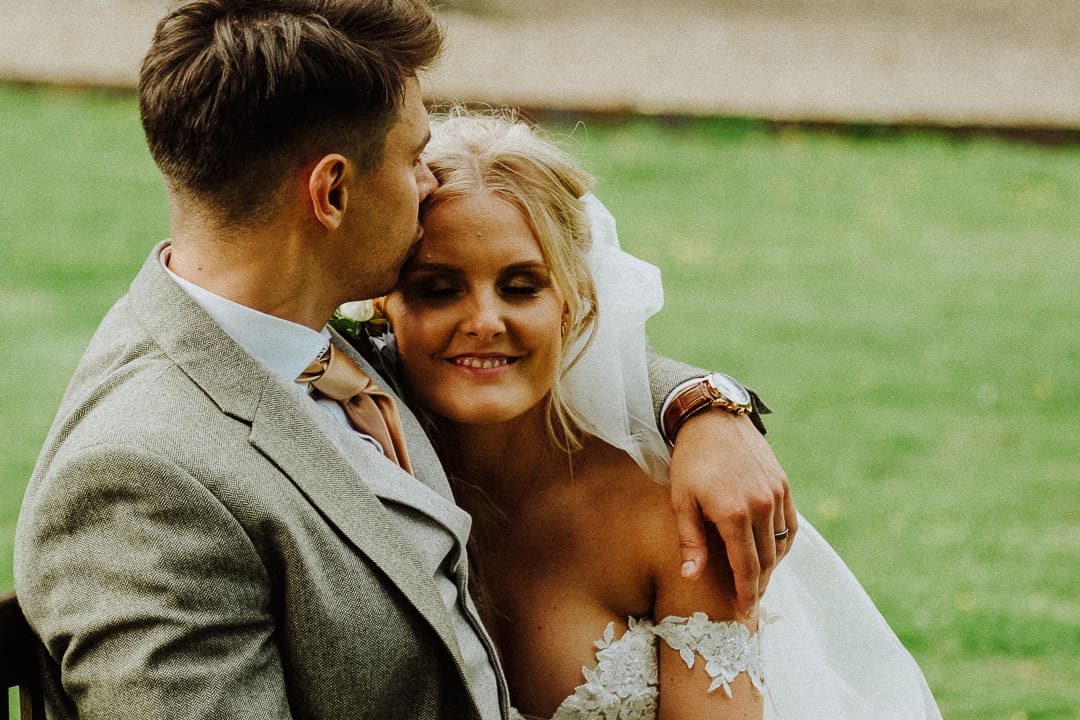 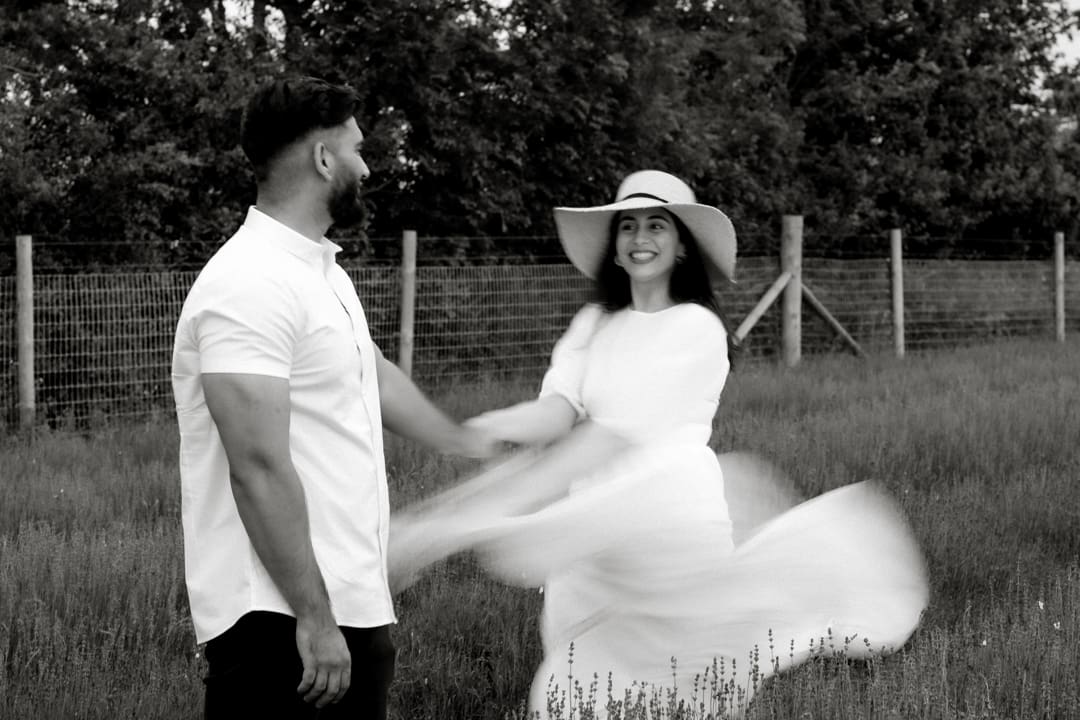 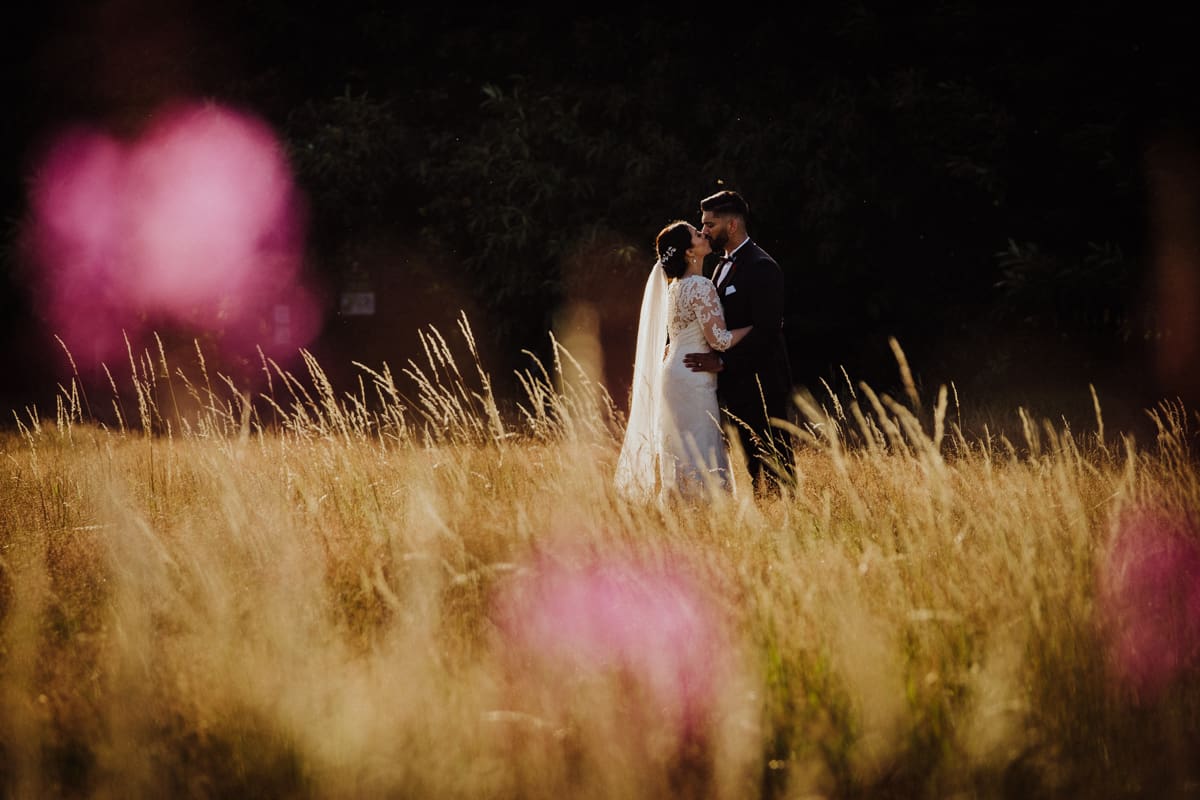 I present to you - before and after Miss Bonnie.

Who else is sliding into Easter this morning like

Ears up or ears down 🤣 #babyphotography #chil

Does anyone remember the Athena poster « l’enf

Back in the studio today with this little cutie pi